Published by Editor B on Tuesday, 4 February 2020 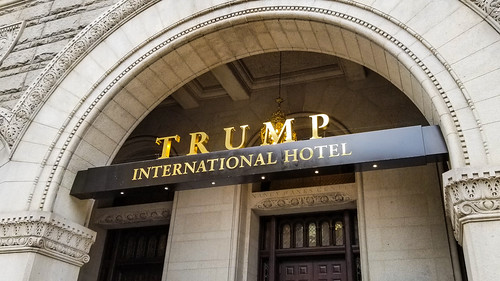 The American people will re-elect Donald Trump president this year.

I don’t want it to happen, but it will go down like this: Joe Biden gets the nomination of the Democrats. We’ve heard a lot about supposed Russian interference in our democratic process, but the Democratic party authorities themselves will pull out all stops to assure the “right” candidate gets the nod, in the name of beating Trump. There will be some decent third-party candidates, but they will be shut out of the media limelight and relegated to the fringes of our collective attention. The main contest will be Joe vs. The Donald.

Intelligent people said The Donald couldn’t win four years ago. They said he was delusional. He acts like this is some reality TV show.

The catch, as we all learned, is that our elections have become largely indistinguishable from reality TV shows.

Before you scoff, remember I correctly predicted the outcome last time.