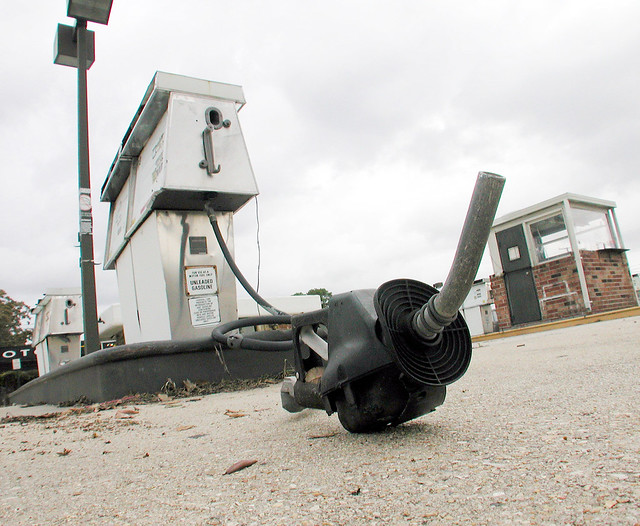 Post-scriptum: All the photos in the show, and more, can be found in the After the Peak album on Flickr.