I now have 17,525 photos on Flickr, but by the time you read this that number will likely have changed. That’s because I’ve gotten serious about catching up with my photo backlog lately.

I was about a year and a half behind for quite some while, but I’ve knuckled down and I’m making progress, at the rate of about one month per week. 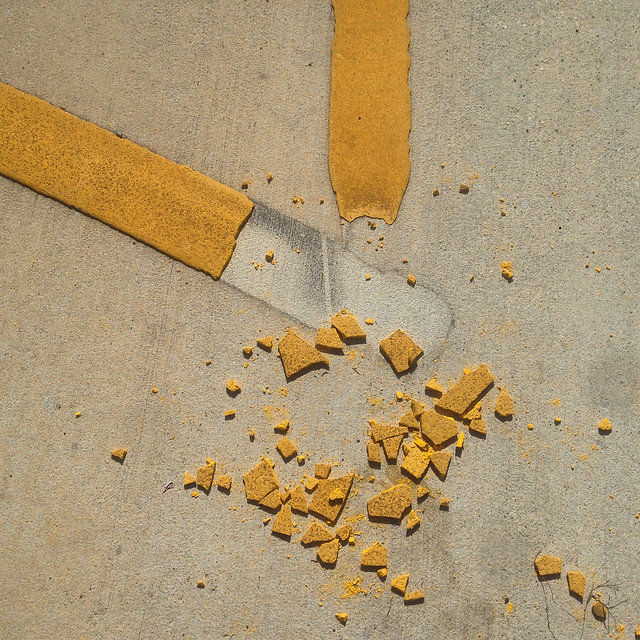 On this pace, I expect to catch up to the present by September of this year.

As I continue this effort, I continuously ask myself why. That is, why do I bother? 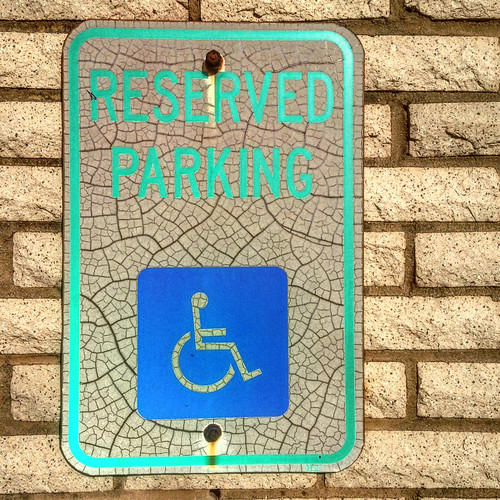 Some photos justify themselves. They are self-evidently beautiful. 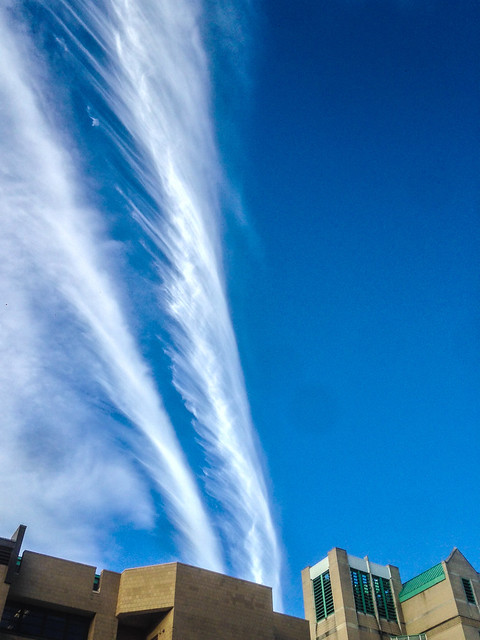 Others have documentary or sentimental value. They capture a moment in time, a moment from my life. Some I didn’t even take myself, but they tell part of my story. 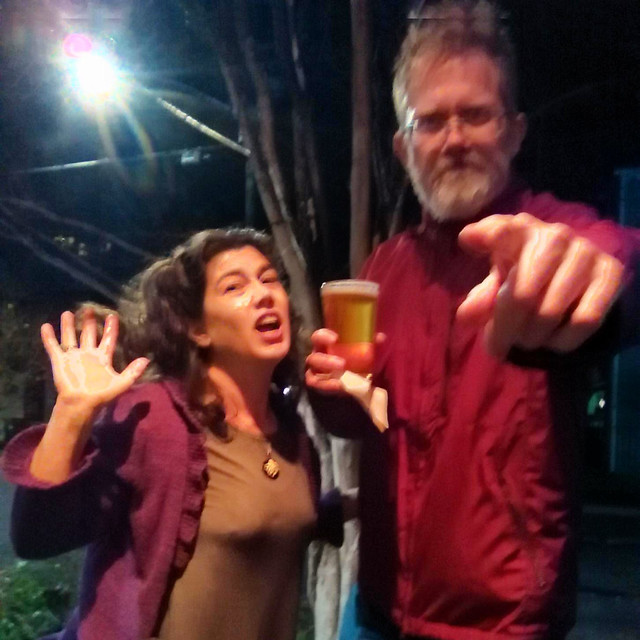 Some are funny, or pognant. They might make me smile or bring a tear to my eye.

Others are frankly boring, even ugly, but I publish them for other reasons. 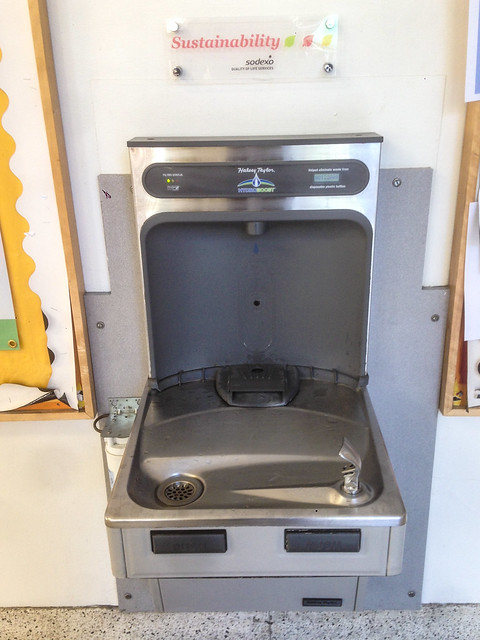 I have 56,160 images in my photo manager (currently using Lightroom) and that number only continues to grow. I generally take several thousand photos a year, between 3000 and 6000. Again, I continuously ask myself why.

Do I really need to take a photo of everything interesting that passes through my field of vision?

But I keep doing it. I carry a camera around in my pocket just about everywhere, like many of my contemporaries.

The impulse continues to arise. 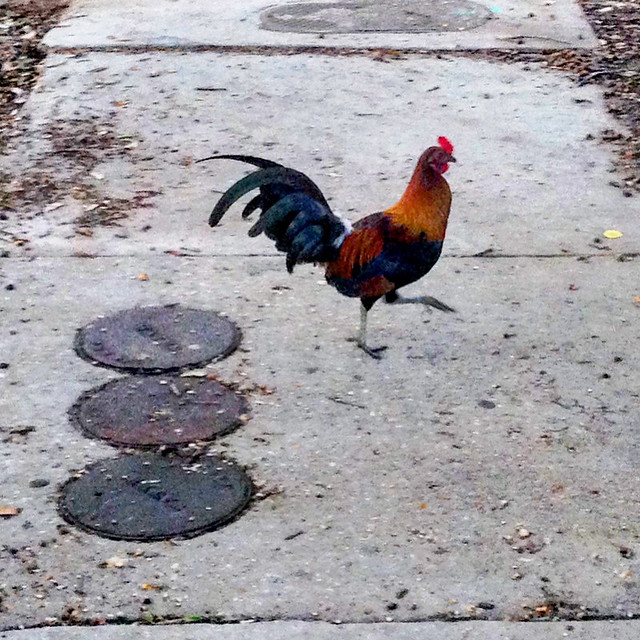 Where does it end, I wonder. For a while I thought, if I can just catch up to my 50th birthday (which took place in January of 2017) maybe I’ll stop there. Fifty years of increasingly well-documented living seems like plenty. 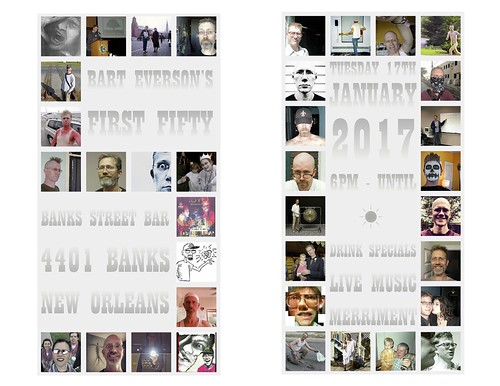 I passed that milestone a few weeks ago, though, and I’m still chugging. I’ve taken a few thousand photos between now and then, and goshdarnit, I just want to put them up there on Flickr.

Where does it end? I started using Flickr in 2004, the year it launched, but only became truly enamored — some might say obsessed — in early 2005. Flickr won’t be around forever. I wonder how long can we truly keep those server farms humming. It doesn’t seem sustainable. 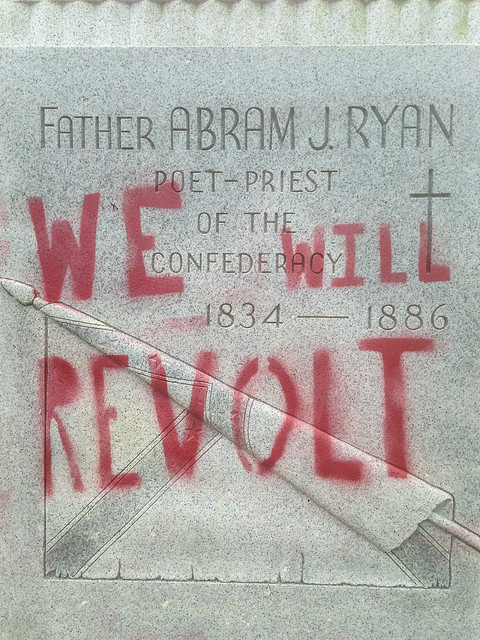 Still, if you want to follow along, check my photostream.

Postscript: Shortly after I posted this rumination, Flickr announced it’s been acquired by SmugMug. It will be interesting to see what the future holds.