“A secular spirituality from the seasons?” 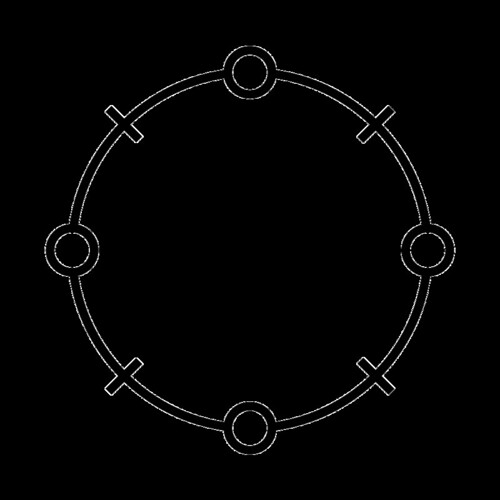 This summer, join me for a community discussion on the question, “Can we derive a secular spirituality from the seasons?” Held at The Venue in Bloomington, Indiana, the event will be moderated by longtime local journalist Mike Leonard. Light refreshments will be served.

The discussion will revolve around the same ideas which inspired my book, Spinning in Place, outlining a worldly approach to spirituality for the scientifically-minded.

As a longtime atheist, I’m skeptical of many expressions of religiosity. But over the years I’ve learned to see much of value in religion as well. To be fully human, we must be open to the full range of human experience. I wrote this book to show one way that humanists, atheists, agnostics, freethinkers and skeptics might celebrate what it means to be alive here on this planet. Further, by placing a focus on the natural world, we can learn to be better citizens of the Earth.

I’m known in the Bloomington area for my role in the controversial television series, Rox, which debuted on cable there 25 years ago this summer and became the first TV show on the internet shortly thereafter. Rox was honored by a mayoral proclamation from Mark Kruzan in 2013. Now, I’m honored by the opportunity to return to Bloomington and speak about eco-spiritual practices.

I hope you can join me!