We had a wonderful Lammas. It has emerged as probably my favorite holiday, which is kind of funny considering I never heard of it until two years ago. 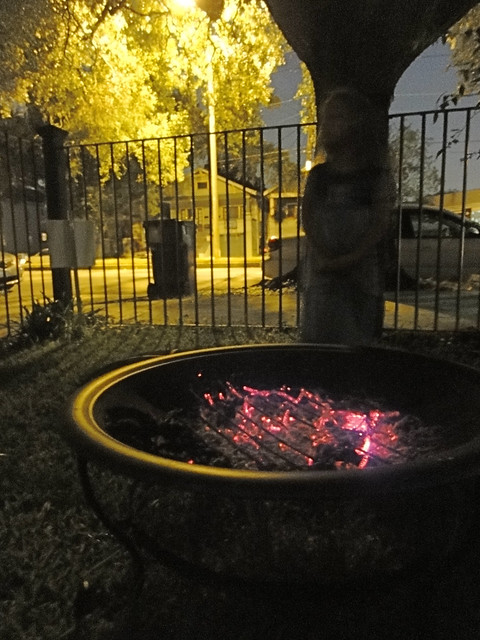 It’s taken a few weeks but I finally got some photos up. And as an unexpected bonus, we even have a short movie, which contains the very first video ever shot by Persephone.

It’s just a series of raw clips but it captures the spirit of our holiday. On Lammas Eve, we had a small bonfire to which we committed the Brigid’s Crosses we made at Candlemas. Normally I wouldn’t approve of burning crosses in the front lawn, but I don’t think the neighbors were too alarmed.

I took the day itself off work. We baked bread figures, as shown in the video. It was last Lammas that I started baking bread, which has become a weekly habit and devotional ritual for over a year now. (I’ve told my boss she can’t say I’m “on a kick” anymore.) The bread figures themselves were far from beautiful, and they were hard and tough, kind of like a bagel. But they tasted pretty good, chock full of jumbo raisins and dates.

We also made dollies. 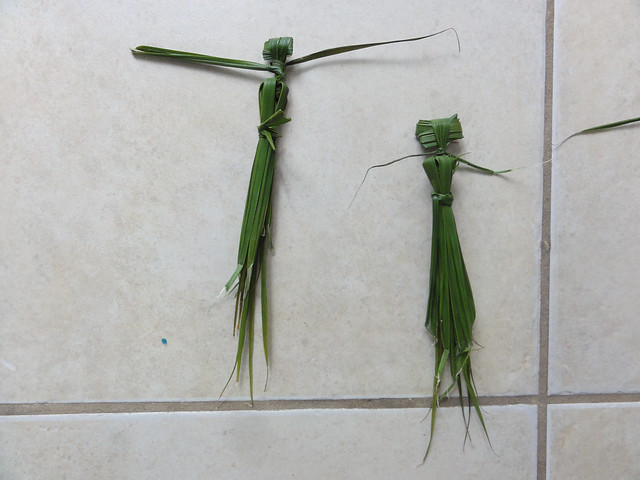 Like with the Brigid’s Crosses, we used the tropical ferns growing in our back yard for the raw material. It’s always more interesting to use locally grown stuff. The dollies are now hanging around the kitchen. In half a year’s time they will be dry and ready for burning next Candlemas. So the wheel turns.

Speaking of fire, we also learned a valuable lesson: Do not put fire pit on lawn, even for a little fire that doesn’t burn very long. We now have a nice dead patch right in the middle. 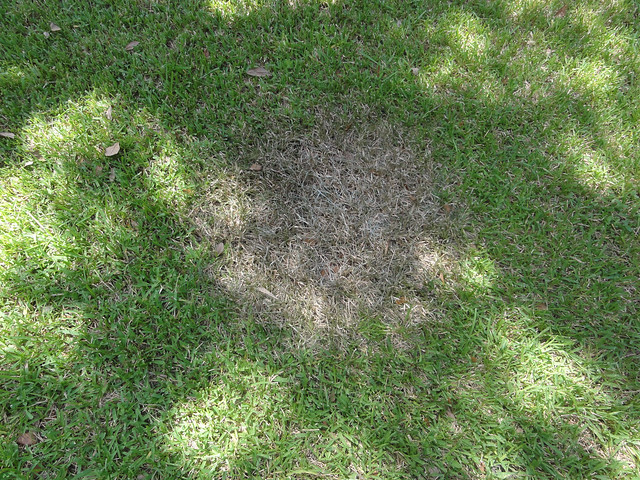