Published by Editor B on Tuesday, 2 February 2010 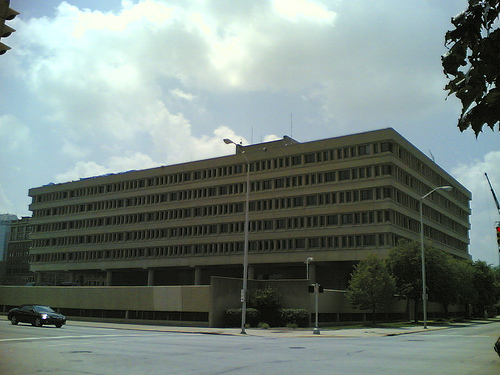 Now that I’ve sobered up sufficiently, I thought I’d write about something serious for a change.

Some people suffer a persistent delusion that the Super Bowl is won by whichever team plays better on that day.

Not so. Wise folks know the big game will be won by whichever teams’ fans are rooting with the most passion. The psychic vibrations from this passionate rooting will boost one team to victory and leave the other in the throes of defeat.

It is a complicated business, to be sure. Just as important as the positive aspects of pride and enthusiasm is the dark side — a healthy disdain for the opponent, and moreover for the fans of the opposing team.

In other words, Saints fans, it’s time to get your hate on.

I realize this puts Indy at a disadvantage, because no one decent wants to hate on New Orleans, and folks in Indianapolis fancy themselves decent if nothing else. But no one said we were playing fair here. Viking fans are still whining that the Saints were “too rough” on their quarterback. Hey, life isn’t fair.

Having grown up on the south side of Indianapolis, I have the inside track on some truly embarrassing facts that every Saints fan should keep in mind as we head toward the confrontation in Miami. Of course, coming from Indianapolis I also suffer from the above mentioned illusion of decency which prevents me from actually saying anything insulting myself. Therefore I will resort to the tried and trusted technique of quoting other sources.

So there you have it. I had to stop somewhere and ten seemed like a nice round number. I didn’t even have to bring up the truly egregious events that took place in the wee hours of the morning on March 29, 1984.